SCP: Secret Laboratory (often shortened to SCP: Secret Lab or abbreviated SCP:SL) is a free-to-play multiplayer horror game developed by Northwood Studios. It is based off the Garry's Mod game mode "Breach", which is based off SCP – Containment Breach.

Players can become one of five classes. These classes consist of Class-D, inmates used for testing on the anomalous; Scientists, people who work at a facility known as Site-02; Facility Guards, security for Site-02; the Chaos Insurgency, a Foundation splinter group; MTF Epsilon-11, an elite unit; or one of many hostile anomalous entities known as SCPs.

SCP: Secret Laboratory was developed by Hubert Moszka beginning in March 1, 2017, and is developed using the Unity game engine.

A trailer for the game was released on Hubert Moszka's Youtube channel on November 28, 2017.

Northwood Studios was founded by Hubert Moszka at some point in 2017.

A trailer teasing the return of SCP-079 was released on November October 3, 2018.

The official Northwood Youtube channel was created on May 20, 2019.

The Megapatch II trailer premiered on the official Northwood channel on November 3, 2019.

The Megapatch II major update was launched on November 29, 2019.

A teaser for the Scopophobia update premiered on March 7, 2020.

The Scopophobia major update was launched on July 24, 2020. 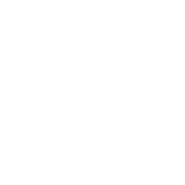 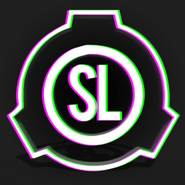 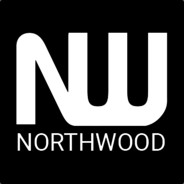 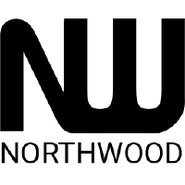 Transparent Northwood Studios logo used on Github.
Add a photo to this gallery
Retrieved from "https://scp-secret-laboratory-official.fandom.com/wiki/SCP:_Secret_Laboratory?oldid=8808"
Community content is available under CC-BY-SA unless otherwise noted.